Lewis Holdway Lawyers is pleased to announce the appointment of Nahum Ayliffe, Senior Associate in the Dispute Resolution practice group 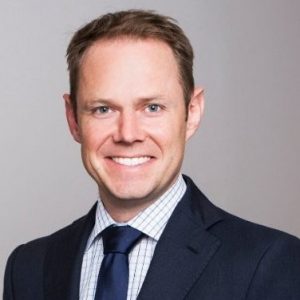 Nahum Ayliffe is an experienced dispute resolution lawyer with a focus on complex insolvency and commercial disputes. With qualifications in commerce and law, Nahum advises liquidators and trustees along with company directors, and has successfully resolved debt restructuring disputes, unfair preference claims and breaches of duties by directors and fiduciaries. Nahum’s approach to litigation is to explore alternative dispute resolution avenues and where a satisfactory outcome cannot be negotiated, he will advance his client’s case through the relevant court or tribunal. Nahum is married to an accountant, has a young son and is an avid cyclist.

Talk to the Legal Experts Now